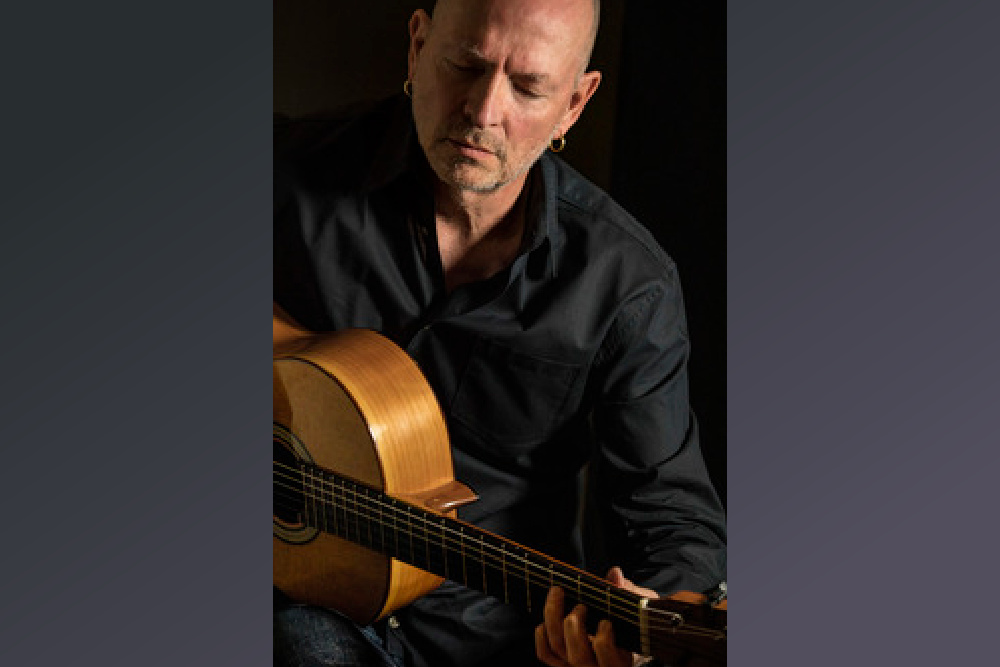 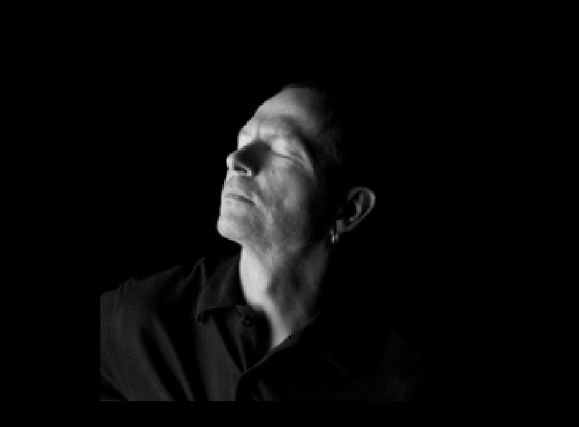 Ottmar Liebert’s global success can be attributed to a myriad of things - his creative vision, his determination, and a strong sense of melody. Born in Cologne, Germany, he began playing guitar at 11. Before the age of 19, Liebert had intended to stay in Germany and pursue a career as a designer and photographer.  However, while journeying extensively through Asia and playing with other travelers and local musicians, he realised that he could not escape a life of music. After pursuing his dreams of playing rock music in Boston, he settled in Santa Fe, New Mexico.  Santa Fe was a fresh start for Liebert in many ways and in addition to returning to the acoustic guitar, he remained open to letting the place define the music he made. It was this openness to the local landscape that defined what was to become his musical style, a mix of Spanish, Mexican and World elements, strong melodies tinged with a shade of melancholy, balanced with upbeat rhythms.

Liebert founded the first incarnation of his band, Luna Negra, in 1989. His debut album began as a self-produced release called Marita: Shadows and Storms, copies of which local Native American artist, Frank Howell, distributed in his art galleries.  After the record made its way to radio stations, it began generating a buzz among programmers and received unprecedented response among listeners.  Higher Octave Music picked it up and released a fully remastered version, Nouveau Flamenco.  Recorded for less than $3,000 on an old analog machine in a shack beside a gravel pit, this CD became an international sensation, establishing  Liebert's unique border-style flamenco, and becoming the best-selling instrumental acoustic guitar album of all time:

Visual art has always been essential to Ottmar Liebert's world-view and even today he is an avid photographer.  "My music is visual," Liebert says. "Santa Fe has great light, that special thing you get in the high desert. Some days you can see for 100 miles, and think you can reach into the sky or walk off a ridge and keep flying. That's how I felt when I recorded Nouveau Flamenco."

Liebert has since become one of the most successful instrumental artists of the past decades, entertaining audiences around the world and releasing a catalog of 33 classic albums including live recordings, an orchestral album for Sony Classical, a binaural surround sound recording, remix albums, a lullaby and a flamenco-reggae album.  During his career, he has played more than two thousand concerts worldwide.  Ottmar Liebert and Luna Negra have played two concerts with the New Mexico Philharmonic featuring Liebert’s music arranged by bassist, Jon Gagan.  These two concerts, to date, have broken attendance records for the New Mexico Philharmonic.  Ottmar Liebert has been nominated for five Grammy awards.

Of Liebert’s thirty-three albums, there are some that stand out.

Borrasca (1991) was Grammy nominated, but it is exceptional in Liebert’s mind for another reason.  Although everyone wanted him to make another Nouveau Flamenco, this album went in a different direction.  He added horns and piano, giving the album a different vibe and sound.

Solo Para Ti (1992) featured two songs on which Carlos Santana played. Santana’s was the first concert Ottmar Liebert ever attended and he was a huge influence on Liebert’s melodic playing.

The Hours Between Nights + Day (1993), nominated for a Grammy, mixed the Japanese koto, with the flamenco guitar; on this album, Liebert used his electric guitar for the first time since the mid-eighties, and combined programmed drums with live percussion. He also ingeniously layered field recordings with the original music creating a musical odyssey that is dreamy and atmospheric. The album contains the only Spanish language version of the Marvin Gaye hit Mercy, Mercy Me

Opium (1996), again nominated for a Grammy, was the first album recorded in Liebert’s new studio in Santa Fe.  Liebert received many accolades for this album from fans around the world and emails and letters from listeners describing how evocative Opium was.

La Semana (2004) was the first album Liebert engineered by himself.  It was the first time there was no sound engineer on the “other side of the glass” and Liebert discovered that at first, he played what he had planned  but then after he dropped this, it was just “pure play”.

One Guitar (2006), also nominated for a Grammy, was a milestone album for Ottmar Liebert in that it was his first solo guitar album.

Waiting n Swan (2015) is special to Liebert because to him it reconnects two branches of rhythm - tangos flamenco and reggae, proving that there is no such thing as “purity” in music.

slow (2016) is an album which Liebert felt it was incumbent upon him to make a statement against the sound of billions of smart phones beeping with the latest news, likes and comments, keeping us in a state of constant alarm.  His album is framed around the notion that a slow tempo can change listeners’ heartbeats and blood pressure.