The Psychedelic Furs: Made of Rain 2022 Tour with Special Guests X 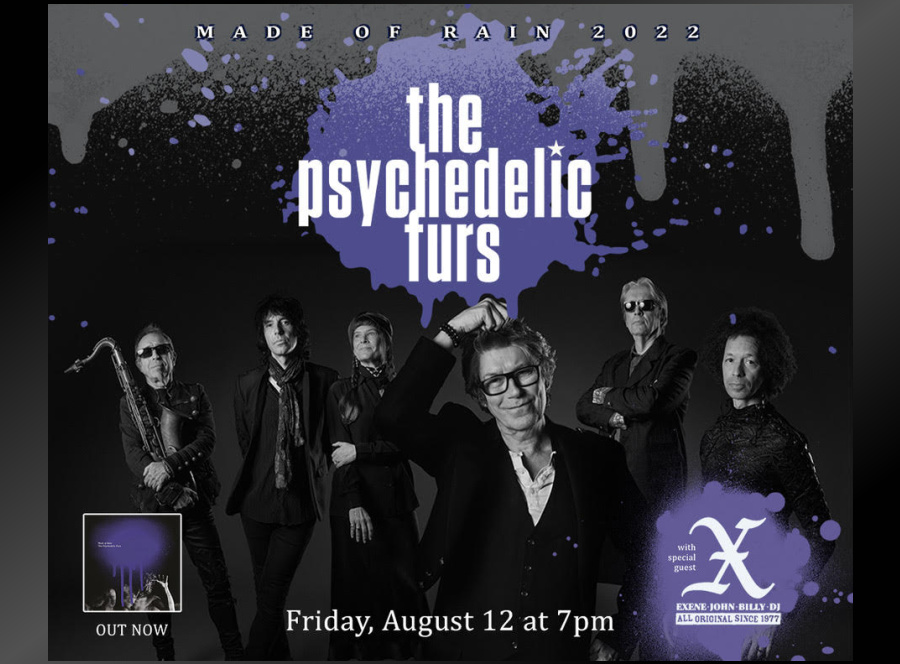 Blue Note Napa presents The Psychedelic Furs: Made of Rain 2022 Tour with Special Guests X outside at the Charles Krug Winery located in St. Helena, CA. This is a beautiful outdoor location on the grounds of Napa Valley’s Oldest Wine Estate.

BNNV LLC and its affiliates will follow all government COVID-19 health & safety guidelines in place at the time of the event. Our entry requirements are subject to change based on updated data including; infection rates, transmission data, variant changes, and any guideline updates from Federal, State or Local government agencies.
For CA State Guidelines, visit https://covid19.ca.gov INFO:
General Admission $49 ADV / $55 Day of Show*
VIP General Admission $75 ADV / $80 Day of Show*
*additional fees apply 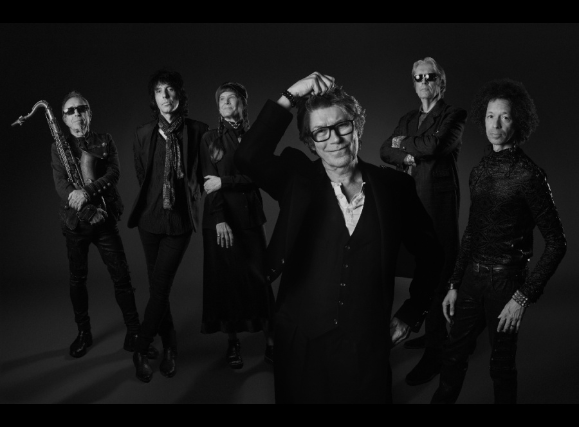 Photo: Mathew Reeves
The Psychedelic Furs may not have invented rock & roll per se, but their influence since arriving on the post-punk scorched-earth landscape four decades ago has reverberated and resonated among all those who cherish the sweet-and-sour spot where rawness and romanticism meet. Born out of the UK rock scene and led by vocalist and songwriter Richard Butler, and his bass-wielding brother Tim, the Furs quickly developed as one of the premiere bands at college and alternative radio scoring a multitude of major hits with "Love My Way," "Pretty In Pink," "Heaven," "The Ghost In You," and “Heartbreak Beat” in all releasing eight studio albums, spawning several compilations, a boxed set, a live concert DVD and inspiring one of the most iconic motion picture soundtracks of all time.   Their latest release “Made Of Rain” became the Furs’ second highest charting UK Album ever and was prominently featured in the end of year “Best Albums” roundup in a multitude of publications worldwide. The Furs especially thrive live in concert having headlined the U.K.’s famed Glastonbury Festival, performing at sold out gigs at the California’s Hollywood Bowl and continuing to tour quite regularly around the globe.
The Psychedelic Furs touring lineup remains Richard Butler (vocals); Tim Butler (bass); Rich Good (guitar); Mars Williams (saxophone); Amanda Kramer (keyboards) and Zachary Alford (drums). 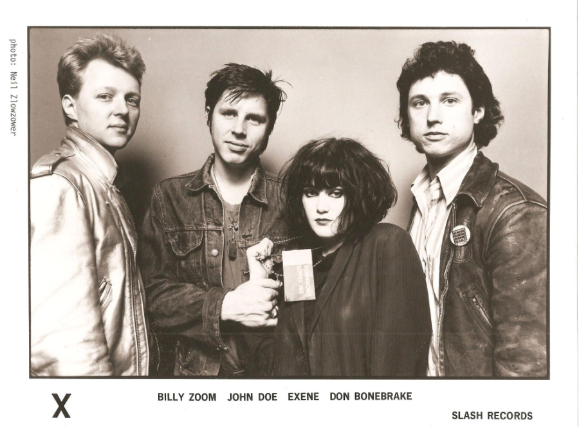 FOUR decades after the inception of X, one thing is clear: X was not only one of the most influential bands to crash out of the punk movement of the late ‘70s, but their music continues to be sonically groundbreaking. Songs written during the group’s inception are as relevant and inventive today as they were in 1977.
The fact is, no one sounds like X and no one ever will.

It’s not surprising when you consider the group’s unique beginnings, which can only be attributed to fate. On the same day with nearly the exact same wording, two want-ads appear in a local music rag. One was sent in by a guitarist named Billy Zoom, the other by bassist who called himself John Doe.

Zoom, a rockabilly rebel who’d performed with Gene Vincent, had read a negative review of a band called the Ramones. It said they only played three chords and they played ‘em too fast. So naturally, he went to see them. The show was at the Golden West Ballroom in the L.A. suburb of Norwalk in early ’77, and as soon as the Ramones started to perform, Zoom realized that, musically, he’d found exactly what he wanted to do with his life.

Doe, who was originally from the Baltimore area, was already down with the East Coast CBGB’s scene and by the time the two got in the same room together after responding to each other’s ads, it seemed it was meant to be. They performed a few shows with various drummers before a poet with no ambition of being a singer would enter the picture.

Doe found her in Venice Beach, at a poetry reading. He liked her poems so much he offered to perform them in his band. The poet, Exene Cervenka, had just moved to town from Florida and she told him, no offense, but if anyone was gonna perform her poems, it would be her, and she soon ended up in the band. Zoom was skeptical about someone’s girlfriend being in the band. After they did their first show with Exene, he didn’t know exactly what it was she had, but he knew it was magic.

After a succession of drummers, Doe was at the underground punk club the Masque in Hollywood one night, checking out a band called the Eyes, which featured a pre-Go-Go’s bass player named Charlotte Caffey. He called Zoom immediately and said he’d found their drummer. Doe told him he played with a parade snare and hit it hard as a hammer. Zoom told him to promise him anything. His name was D.J. Bonebrake and he quickly signed on. The band was now complete, and X would soon emerge from the young punk scene as one of its most successful offspring.

The band’s early albums, Los Angeles (1980), produced by Ray Manzarek of the Doors, Wild Gift (1981), and Under the Big Black Sun (1982) explored dark love and an even darker L.A. with the unflinching eye of a Raymond Chandler novel. Doe and Cervenka would marry and later divorce, but they’d always remain soulmates. As they released each ensuing album, More Fun in theNew World(1983) and Ain’t Love Grand (1985), the band continued to grow sonically and politically, fearlessly mixing genres without ever losing its center. As each member went on to explore diverse careers—careers that included acting, art, writing, producing and multiple side projects.”