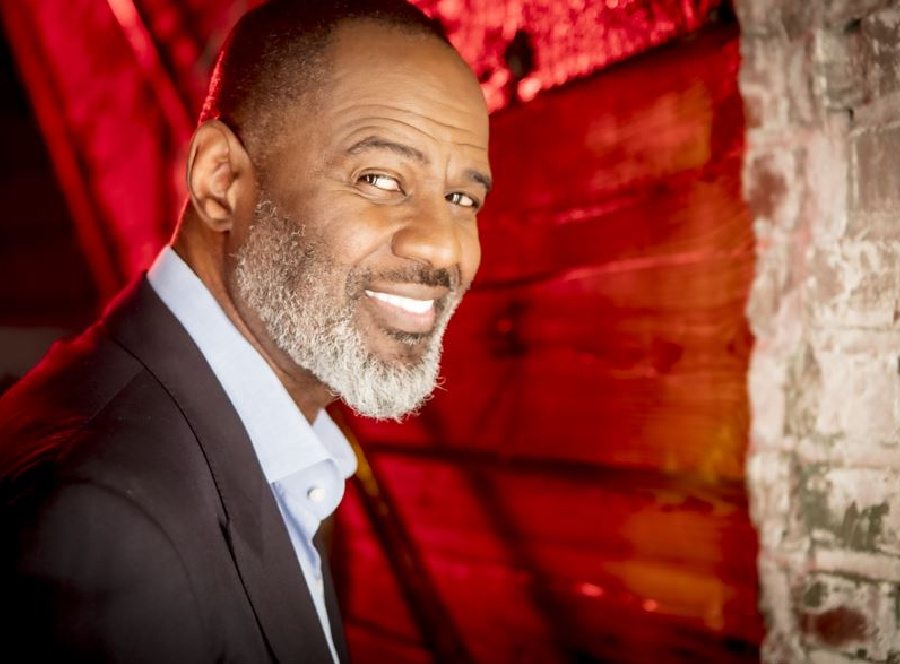 Blue Note Napa presents world class entertainment outside at the Charles Krug Winery located in St. Helena, CA. This is a beautiful outdoor location on the grounds of Napa Valley’s Oldest Wine Estate.
Hosted and Seated General Admission Only
Virtual Tickets are sent to original buyer's email within 5 days of event. 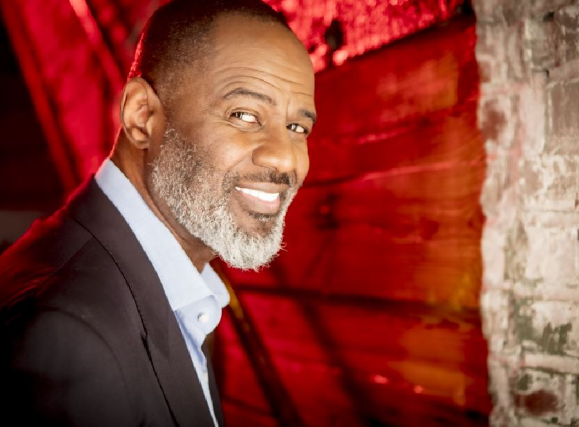 BRIAN MCKNIGHT began his storied recording career in 1992 with his self-titled album.  That debut was released at a time when the R&B and Pop charts were dominated by some of the most iconic albums the genre has ever seen including Whitney Houston’s Bodyguard Soundtrack, TLC’s Ooooooohhh…On The Tip, En Vogue’s Funky Divas, Mary J Blige’s What’s The 411, Michael Jackson’s Dangerous, and many many more.
Amongst all that competition, Brian’s firm sense of musical identity and knack for intimately engaging R&B drove his critically acclaimed debut into the Billboard Top 200 album chart, and delivered his very first Top 20 single, “One Last Cry”. Since 1992 Brian has charted dozens of albums and songs including R&B classics “Anytime”, “Back At One”, “Shoulda, Woulda, Coulda”, and “Love Is”.  Now fast forward to 2020, the year that his 20th album, the appropriately titled EXODUS, is released via the The SoNo Recording Group on June 26th.
Over the course of 25 million albums sold worldwide, four Top Ten albums on the Billboard 200 album chart, 16 Grammy nominations, nine BET Awards nominations, American Music Awards and MTV Video Music Awards nominations, an NAACP Image Award (won “Outstanding Male Artist” in 2000) and a Soul Train Music Awards (Best R&B/Soul, Male; 1999), faithful fans and R&B music lovers have enjoyed a musical relationship with Brian McKnight that has resulted in platinum, double-platinum (1997’s Anytime) and triple-platinum (1997’s Back At One) certifications and a slew of Top 10 and Top 20 R&B/AC hits.
It was the music that shaped not only the artistic direction for his new album, EXODUS, but determined the path of Brian’s career moving forward.  After releasing several singles since his last album Brian had an epiphany fueled by his relationship with his wife Leilani.  “When I released `When I’m Gone’ I had a different idea of what the record was going to be,” Brian divulges.  “That’s when I switched gears and came up with the idea of EXODUS. Literally, I was sitting on the bed with my guitar watching my wife doing her makeup about ten feet away from where I was sitting. I just look at her and I hear music playing. It may seem cliché, but clichés are clichés because they’re true. The sun shines a little brighter, the air is a little cleaner when she’s in my view…and since I met her it’s been that way.”
Brian wraps it up best, “I’ve never tried to follow a trend necessarily; I always wanted when my music came on that you knew exactly who it was. I think that’s what this is that I’m doing with EXODUS. When you listen to it, the entire journey has to have a beginning and an end. I live my life kind of like average and I really try to do things on my own terms; I think I’ve done that almost since the beginning of my career. And I really want to get into this next chapter of my life, whatever that is in my life. So I’m really looking forward to that.”