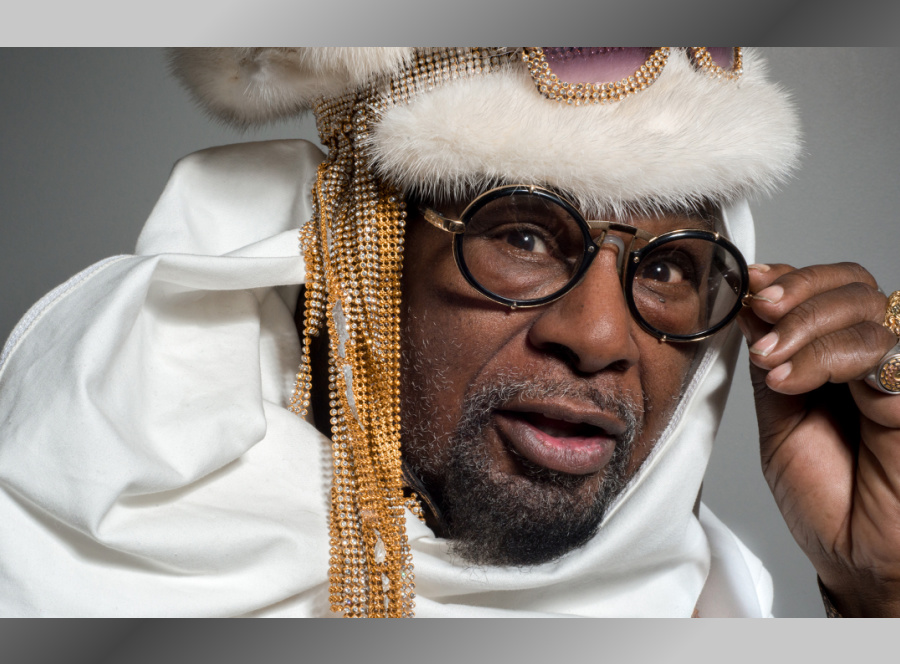 Blue Note Napa presents One Nation Under a Groove Tour outside at the Charles Krug Winery located in St. Helena, CA. This is a beautiful outdoor location on the grounds of Napa Valley’s Oldest Wine Estate.

VIRTUAL TICKETS ARE EMAILED 5 DAYS PRIOR TO EVENT
BNNV LLC and its affiliates will follow all government COVID-19 health & safety guidelines in place at the time of the event. Our entry requirements are subject to change based on updated data including; infection rates, transmission data, variant changes, and any guideline updates from Federal, State or Local government agencies.
For CA State Guidelines, visit https://covid19.ca.gov INFO:
General Admission $79*
VIP General Admission $139*
*additional fees apply 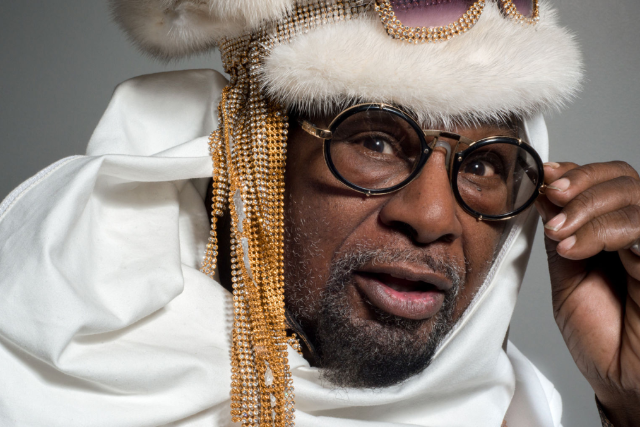 Recording both as Parliament and Funkadelic, George Clinton revolutionized R&B during the `70s, twisting soul music into funk by adding influences from several late-`60s acid heroes: Jimi Hendrix, Frank Zappa, and Sly Stone. The Parliament/Funkadelic machine ruled black music during the `70s, capturing over 40 R&B hit singles (including three number ones) and recording three platinum albums. Inspired by Motown‘s assembly line of sound, George Clinton gradually put together a collective of over 50 musicians and recorded the ensemble during the `70s both as Parliament and Funkadelic. 1978-79 was the most successful year in Parliament/Funkadelic history: Parliament hit the charts first with “Flash Light,” P-Funk’s first R&B number one. “Aqua Boogie” would hit number one as well late in the year, but Funkadelic’s title track to One Nation Under a Groove spent six weeks at the top spot on the R&B charts during the summer. The album, which reflected a growing consistency in styles between Parliament and Funkadelic, became the first Funkadelic LP to reach platinum (the same year that Parliament’s “Funkentelechy Vs. the Placebo Syndrome” did the same). In 1979, Funkadelic’s “(Not Just) Knee Deep” hit number one as well, and its album (Uncle Jam Wants You) also reached platinum status.

Clinton began his solo career with 1982’s Computer Games. Several months later, Clinton’s “Atomic Dog” hit number one on the R&B charts; it stayed at the top spot for four weeks, but only managed number 101 on the pop charts. Clinton stayed on Capitol for three more years, releasing three studio albums and frequently charting singles in the R&B Top 40. Clinton’s visibility and presence has become familiar to a wider audience thanks to appearances in movies The Night Before, House Party, PCU, and Good Burger, hosting the HBO original series Cosmic Slop, and doing commercials for Apple computers, Nike and Rio Mp3 players. Clinton also composed the theme songs for popular TV programs The Tracey Ullman Show and The PJs. Clinton has received a Grammy®, a Dove (gospel) and an MTV music video award, and has been recognized by BMI, the NAACP Image Awards and Motown Alumni Association for lifetime achievement. Clinton’s Parliament/Funkadelic was inducted into the Rock and Roll Hall of Fame in 1997. 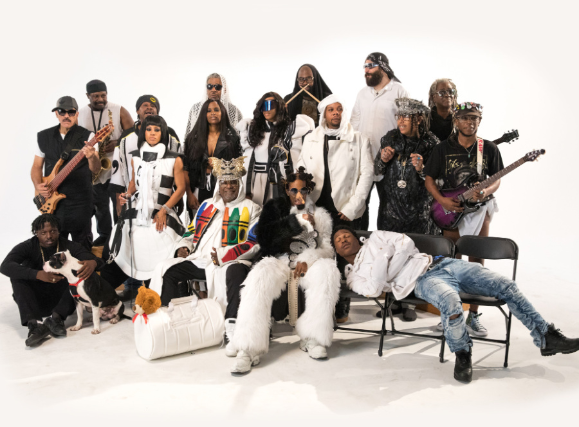 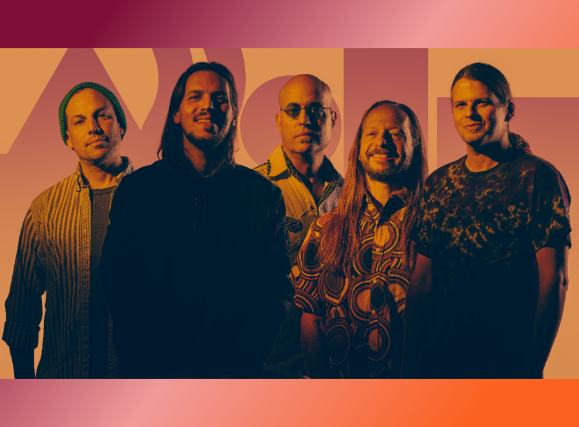 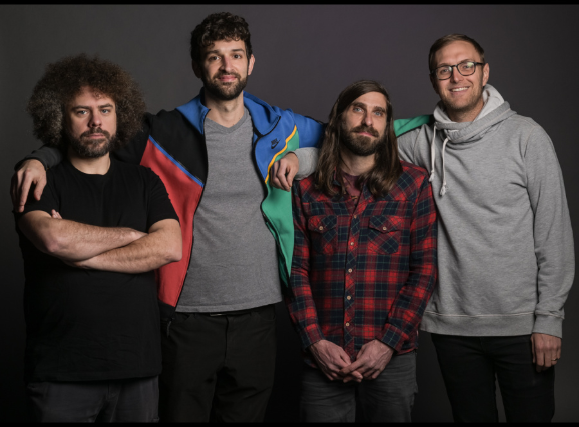 Symmetry defines Dopapod. The band and each of its seven albums sports a palindromic name, meaning it can be read the same forward as backward. More than that, balance has become the band?s modus operandi, with the group consciously juggling the darker tones of heavy rock with lighthearted humor; synthesizing tastes of funk, jazz, bluegrass, electronica, and more within their complex improvisational compositions.
READ MORE +
We use cookies on our website to give you the most relevant experience by remembering your preferences and repeat visits. By clicking “Accept”, you consent to the use of ALL the cookies.
Cookie settingsACCEPT
Privacy & Cookies Policy