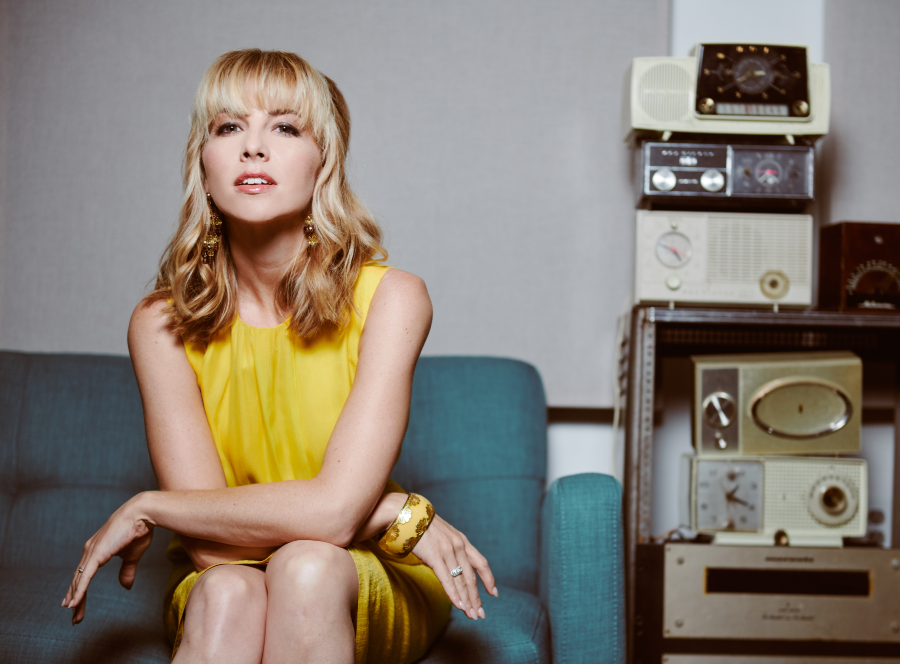 MUST HAVE  A TICKET TO THE SHOW PER EACH MEET AND GREET PURCHASED. Meet and Greet ticket is not available on it's own.
Show Tickets are sold separately and are not included in the Meet and Greet add on ticket.

BLUE NOTE NAPA is located on the 1st floor of the Historic Napa Valley Opera House. We are an intimate 190 person seated live music club and restaurant where you may enjoy performances of world renowned and local Bay Area artists alike. We offer a dinner menu with an elegant wine and cocktail list. These are available for purchase in all seating sections before or whilst you take in a show. 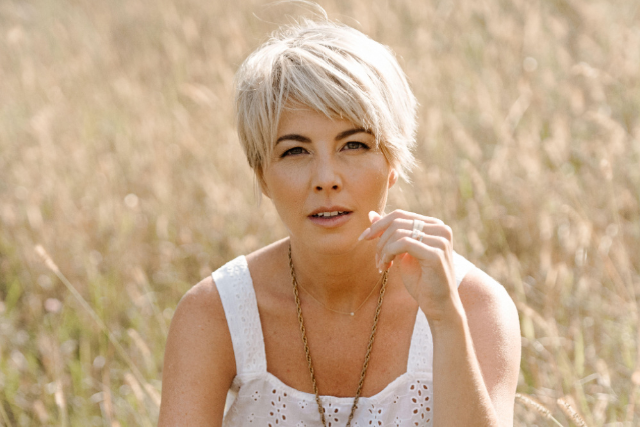 Let’s start with the voice, an instrument through which she can communicate anything. A gift bestowed upon her that she has expertly trained, meticulously nurtured, and passionately galvanized into action by an urgency to make real music. Next, the stories, and she has them in spades. They are full of truth and beauty, heartache and thoughtfulness. They reveal colors we weren’t expecting to see. They make us close our eyes and relate. And finally, the soul – the emotional and intellectual energy through which these parts are fueled. That special something that prompted The Wall Street Journal to herald her as "the most promising young vocalist to come along so far this century." That young vocalist is Morgan James. And Morgan James is a soul singer.

Armed with her dedication to create authentic soul music, James and her husband Doug Wamble, her producer, co-writer and arranger, spent months writing twelve new songs in New York City. “Doug and I have always wanted to make a classic record like this,” she says. “Doug is originally from Memphis and we are both so inspired by the roots of classic soul music. Being entrenched in a place like that really informs everything you make there.” So, instead of recording in New York, she aimed straight for the source and booked a week at a new music studio in Memphis, at the recommendation of drummer George Sluppick.

She immediately connected with the space: Memphis Magnetic, a renovated old bank transformed into a classic recording studio, decked out with a collection of vintage Nashville gear by owner Scott McEwen. The space exemplified exactly what James wanted her album to be: something new through the prism of something old. She and Wamble assembled a group of local musicians, including Sluppick, organist Al Gamble, bassist Landon Moore, and pianist Alvie Givhan. They tapped legendary Memphis musicians Reverend Charles Hodges and Leroy Hodges, who were the backbone of the Hi Records rhythm section, which played with Al Green and Ann Peebles, to contribute to two tracks. And finally, the team was rounded out with a classic Memphis horn section, plus the amazing Memphis String Quartet.

“What I’ve learned over the years is to hire great people and let them do what they do best,” says James. “We came in with all the music charted and ready, and left space for people to be themselves and infuse it with their own magic. I really wanted every single person involved in the album to be from Memphis and to channel the great albums I admire so much. From every end of the spectrum, in every department, it felt like the right people.”

The entire album was recorded to analog tape, a first for James. She wanted to be less precious about the process overall and to capture the same invigorated feeling as her live performances. Much of the album comes from single, complete takes, giving it a vibrant, in-the-moment sensibility. The songs on the album range in tone, but there’s a hopeful, life-affirming feeling that threads through the tracks. The playful “I Wish You Would” takes its cues from “Mr. Big Stuff,” while “All I Ever Gave You” looks back on losing someone after endless sacrifices. The album also features two duets, another first for James, with Marc Broussard and three-time Grammy nominee Ryan Shaw. The collaboration with Shaw, “I Don’t Mind Waking Up (To A Love This Good)” is the first single and a song James calls one of her favorites she’s ever written. And a standout moment comes on the closing track “Who’s Going to Listen To You? (When You’re Crying Now),” a song James and Wamble wrote with lyrics from a poem by Spin Doctors’ lead singer Chris Barron. It creates a poignant and heart-wrenching final note for the album, a collection of genuine, satisfying songs that embrace the best of American songwriting. The experience was so inspiring and affirming that James ended up titling the album Memphis Magnetic after the studio where it was made (an homage to Jimi Hendrix and his Electric Ladyland).

For James, Memphis Magnetic is the culmination of a life-long love affair with music. She grew up listening to everyone from Joni Mitchell to Paul Simon to Prince to Aretha Franklin, cultivating an insatiable love for strong songwriters. After graduating from The Juilliard School with a classical music degree, and performing in the original companies of four Broadway productions, James began writing and recording her own music. Meeting her mentor Berry Gordy, Jr. led to a record deal at Epic Records, where she recorded and released her solo album Hunter in 2014. In addition to her studio albums, James recorded and released a full album cover of Joni Mitchell’s seminal Blue as well as The Beatles’ White Album in 2018 to celebrate the 50th anniversary. Through her unique and varied career, there have been many ups and downs, but James cites her failures as more important than her successes in shaping the artist she is today.

After her tenure with Epic Records, she took charge of her career from the business side as well. She cultivated a new world of fans with her viral YouTube videos, and while connecting with them on social media and at her live shows, she found the support and strength to go out on her own as an independent artist. Over the last several years, James has built her own empire and established herself as a touring powerhouse, allowing her to raise the funds to create her albums and make every decision from the ground up.

“This album feels so unburdened by anybody or anything. All of the songs were written for this project. They were recorded in the same way, in the same room. It’s a moment in time captured. I felt like I was a part of the lineage of soul music. My guiding force throughout the record was ‘What would Aretha say? What would Otis say?’ It’s not a retro album or a throwback by any means. This album is me: classic elements, timeless melodies, and lyrics from my soul and experience. We need that right now. We need real music now more than ever.”

MUST HAVE  A TICKET TO THE SHOW PER EACH MEET AND GREET PURCHASED. TICKETS ARE SOLD SEPARATELY

All package elements will be rendered invalid if resold. Name changes will be issued at the sole discretion of 23/7 Global. VIP instructions will be sent via email no later than three days (3) prior to the concert. If you do not receive this email three days (3) prior please email info@237global.com. Your VIP merchandise will either be handed out on-site or shipped - specifics will be emailed no later than 3 days before your concert. All packages and contents are non-transferable; no refunds or exchanges; all sales are final. All VIP package items and experiences are subject to change. Please note that the information provided at the time of purchase (e-mail and mailing address) is the same information that will be utilized for shipping and individual contact requirements where applicable. 23/7 Global, the artist, tour, promoter, ticketing company, venue or any other affiliated parties are not responsible for outdated or inaccurate information provided by the consumer at the time of purchase. If you have any questions regarding your VIP package elements, or have not received you package information within three days (3) of the concert date, please email info@237global.com. Please add info@237global.com to your safe senders list so you don’t miss any emails.