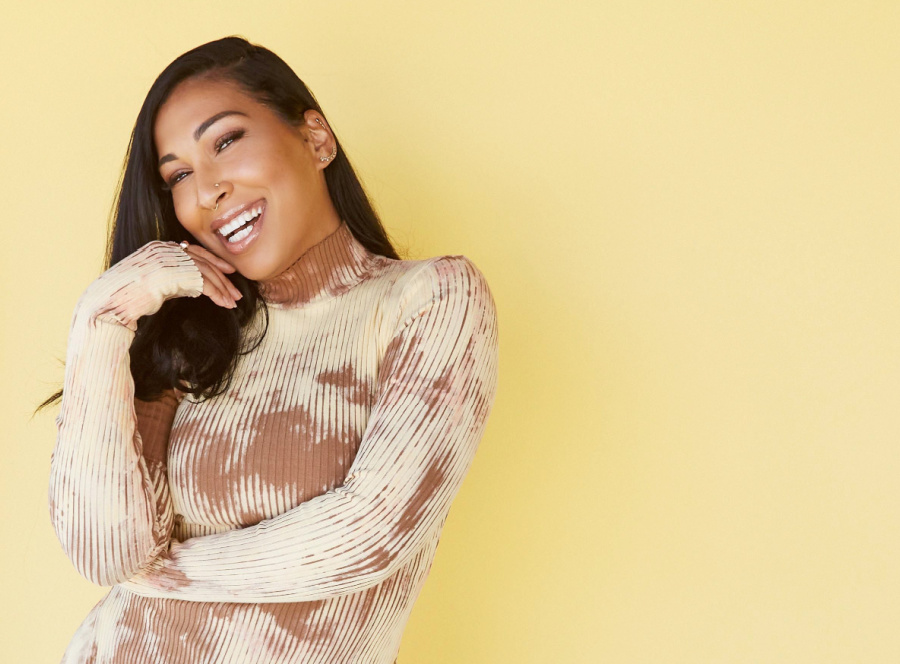 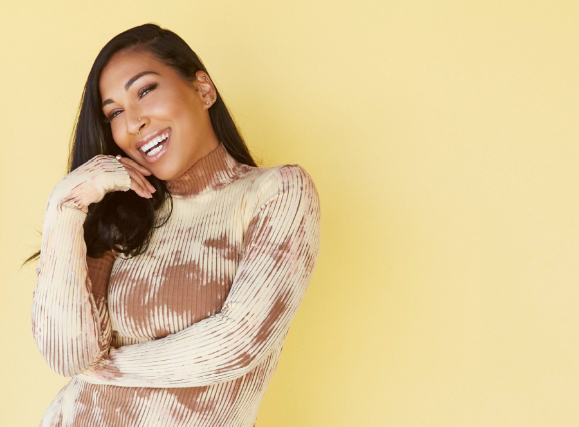 2x GRAMMY® Award Winning, Canadian Singer/Songwriter & Wellness Advocate
Just like the powerful music itself, Melanie Fiona exudes a soulful charm, wit and a genuine story-telling ability that expresses both vulnerability and strength. Her distinctive and powerful voice has captivated the hearts and minds of countless souls domestically and internationally. In 2009, Melanie released her debut album, “The Bridge”. It was the formal introduction of what would become her classic and diverse soulful signature: melodic tales of empowering and emotional truths. The NY Times named the album one of the year’s best R&B releases and iTunes named her Best New R&B/Soul Artist. The album’s breakthrough ballad, “It Kills Me”, topped Billboard’s R&B/Hip-Hop song chart for nine weeks and earned the songstress her first Grammy nomination.
In 2012, the singer released her sophomore project “The MF Life”, which featured fan favorite track “4 AM” and housed collaborations with artists NaS, John Legend, J. Cole and B.o.B. The album reached #1 on the Billboard Top R&B/Hip-Hop Albums chart, and the notable soulful classic “Wrong Side of A Love Song” went on to receive a Grammy Nomination for Best Traditional R&B Performance. Her talent and strength as a songwriter and vocalist caught the attention of Cee-Lo Green, who handpicked Fiona to feature on the feel-good hit “Fool For You”, which would go on to earn the pair two Grammy Awards for Traditional R&B Performance and Best R&B Song. She is also featured on the Grammy Award Winning Albums "Wake Up" & "Revelation Pt. 1" by John Legend & The Roots, and Stephen Marley, respectfully.
Melanie Fiona has toured with several acclaimed artists including Kanye West, Alicia Keys, Mary J Blige and D'Angelo, and often refers to herself as “The Singing Nurse” on stage, uniting the elements of live music and sound healing at her shows and speaking engagements. She has been sought after and solicited by top media companies such as Live Nation and Essence, to bring her uplifting voice and expertise in the areas of meditation and wellness. Esteemed publication, Yoga Journal did a spotlight feature on Melanie Fiona, as one of their “Top Spiritual Musicians to Follow”. In the budding arena of film and television, Melanie was casted to play the iconic Chaka Khan in Season 2 of American Soul, on BET Networks.
As a new mother and creative entrepreneur, Melanie's portfolio continues to expand as a championing voice of inspiration at the intersection of Music, Motherhood and Wellness. Her appeal continues to flourish with the recent launch of her motherhood community brand Melly Belly™️ and online newsletter subscription "My Wellness Diary". She is currently writing her first book and recording her highly anticipated third studio album.