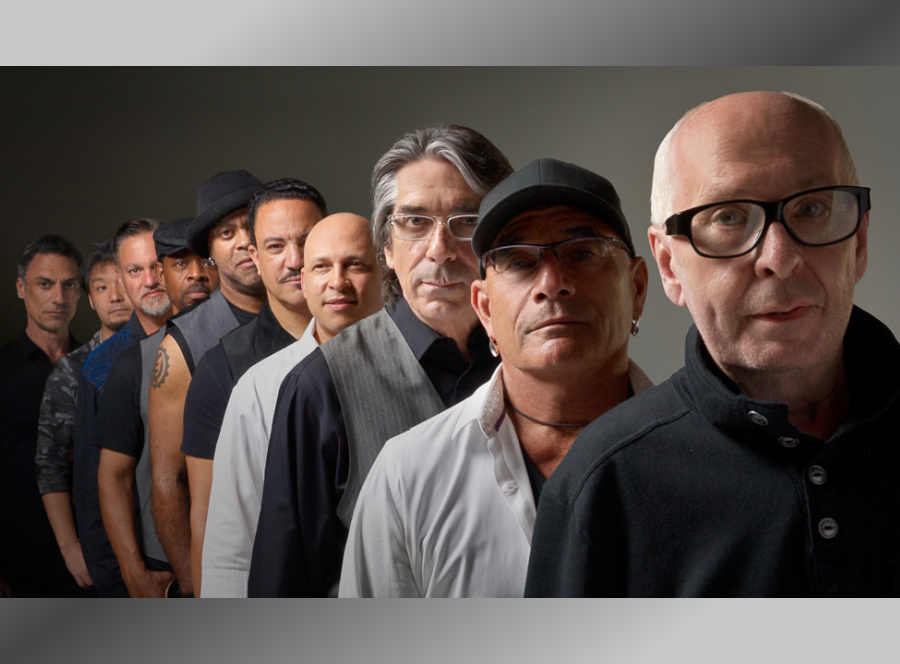 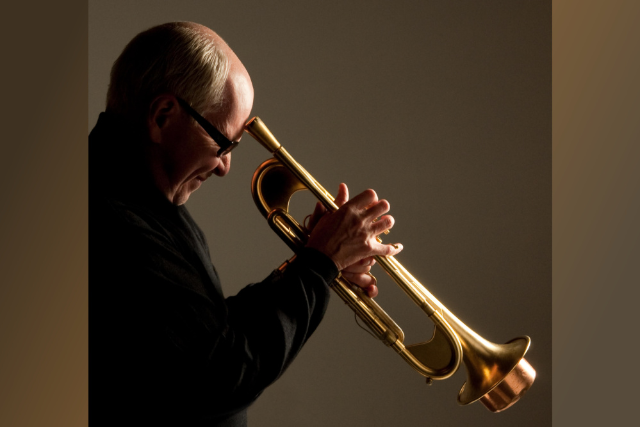 Greg Adams and East Bay Soul
The sound of Grammy® and Emmy nominated trumpeter, arranger Greg Adams is one of the world’s best-known musical signatures. As a founding member of Tower of Power, he is legendary for his arrangements that made the TOP horn section a sought out entity all its own. Adams has recorded six solo albums, four releases with East Bay Soul and fourteen recordings with Tower of Power. With countless collaborations in the studio and live on stage, Adams has made his mark on a broad stretch of today’s musical landscape that includes jazz, pop, rock, R&B, soul, and funk.
It has been nearly a quarter century since the genre chameleon trumpeter and arranger became a leader in his own right with his ground breaking 1995 debut Hidden Agenda went all the way to #1 on Billboard and stayed there for 5 weeks. He hasn’t looked back since.  With Greg Adams’ approach that music is a language... the CONVERSATION continues. You will sense a direct connection with the live feel of the music, the open breath of each note and the collaboration of each player.
East Bay Soul celebrating their 10th Anniversary is the next creative step forward in a career filled with magic moments spanning over four decades, including an International Broadcasting Award from The Hollywood Radio and Television Society. An enduring recording artist and performer, the charismatic trumpeter has earned the respect of his peers and fans alike worldwide.
Adams felt he had something special happening even before the band went into the studio. “I was writing less notes with my writing partner Nick Milo and with the direction that the songs were taking us, we knew we had a different approach for writing for a ten-piece band”.
Greg gives a nod to Co-Producer and pianist Nick Milo. The two have been a long time song writing team, spanning 28 years. Milo has penned songs on every Adams solo and East Bay Soul CDs. Before joining East Bay Soul in 2016, Nick was the musical director for Joe Cocker with thirteen years at the helm.
Conversation marks the fourth studio album for East Bay Soul and takes a giant leap to cement their own style - a blend of Funk, Jazz, R&B and Soul. Their combined extraordinary talents bring incredible energy to the recording with heart and soul.
Greg has lent his sound to Elton John, Rod Stewart, Santana, Phish Celine Dion,
Luther Vandross, Madonna, The Rolling Stones Bonnie Raitt, Paul Shaffer, Little Feat, Billy Preston, Peter Frampton, Chicago, The Eurhythmics, Lyle Lovett, Heart, Linda Ronstadt, Aaron Neville, The Brothers Johnson, Wilson Pickett, Huey Lewis and the News, Raphael Saadiq, Al Green, Quincy Jones, B.B. King, Ray Charles, Terrence Trent Darby, Dionne Warrick and Josh Groban to name a very few.

Greg has played on over 900 hundred recordings. Beginning early with Elton John’s “The Bitch Is Back” Chaka Kahn’s “Fool’s Paradise” Little Feat’s “High Roller” and Heart’s “Tell It like It Is”. You’ve heard Greg’s collaboration with Paul Shaffer on the opening theme of Late Show With David Letterman and on score arrangements in films as, Duets, Saving Silverman, Top Gun, Austin Powers In Goldmember with Smashmouth and Mask.
Teaming up with Stanley Clarke on Little Big League and on Sgt. Peppers Lonely Heart Club Band with the illustrious George Martin. Greg Adams is one of the


The opening track “Look Book” transports you to the Runways of New York, Paris, Milan and Tokyo! Look Book in hand. Lights open - from a curtain and the show begins...Greg Adams trumpet portrays the model on the “cat walk”. Dwayne “Smitty” Smith’s bass conjures up the much-needed attitude to really sell it!

One of three ballads on the CD is “Our Love Divine” and defines a romance in bloom. Artfully crafted music and lyrics by Rocky Maffit, with a classic Adams’ string arrangement and breathless vocals by Darryl Walker makes the song a certain timeless classic.
“Send” is sure to become a showstopper. Opening with the melody is Greg’s flugelhorn and soon Milo takes over on keys with an explosive tour de force on acoustic piano. “Possibilities” loose groove is infectious while the titled cut “Conversation” just melts you away on an easy vibe.
Adams reprises his original arrangement on the swampy Lowell George’s Little Feat favorite “Spanish Moon”. Kay-Ta emulates George’s guitar work in his own brand. Look for Bamont’s featured funky Baritone solo.
The glue that holds down the rhythm section is Herman Matthews’ stellar drum work. The East Bay Soul Horn section captures Greg’s percussive horn style to a T with Michael Stever, Lead Trumpet, Johnnie Bamont on Alto, Tenor and Bari saxes, Steve Nieves on Alto and Tenor saxes.
On the Otis Redding’s version of “Try A Little Tenderness” East Bay Soul channels Redding’s Dictionary of Soul. From the recording booth, Greg was trying to get Herman Matthews to look up from his drum kit, to let him know “We Got It”. It is a fitting end to the album “ Adams says, “We really embraced the title of the CD and what we accomplished was a Conversation!