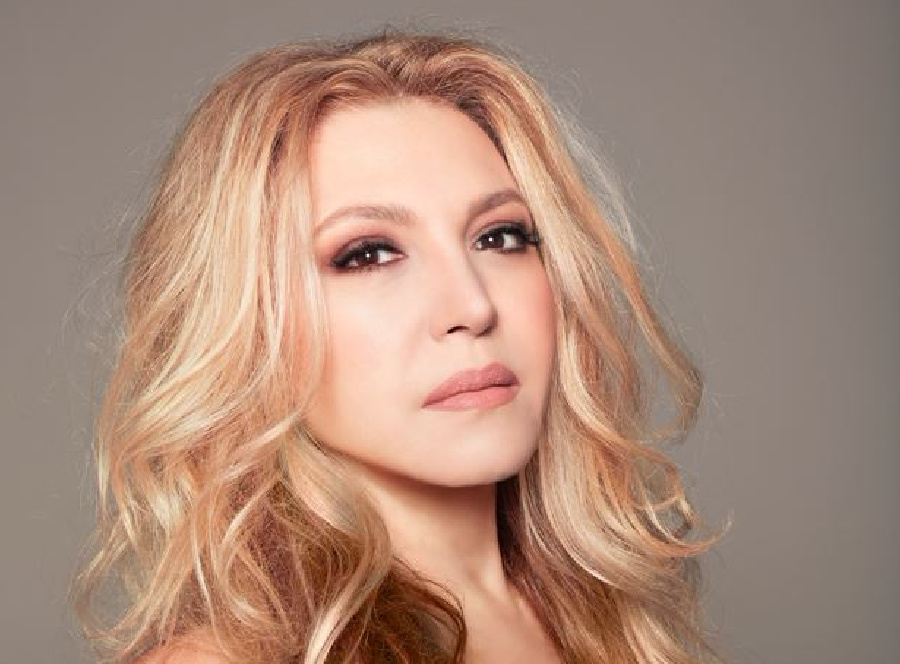 Blue Note Napa presents world class entertainment outside at the Charles Krug Winery located in St. Helena, CA. This is a beautiful outdoor location on the grounds of Napa Valley’s Oldest Wine Estate.

Virtual Tickets are sent to original buyer's email within 5 days of event. 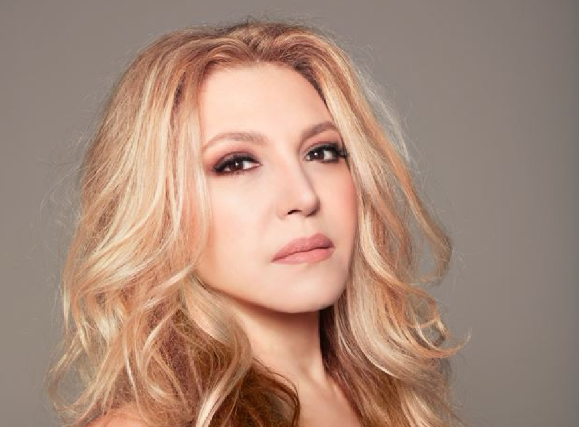 Multi-GRAMMY®-winning pianist/singer/composer Eliane Elias’ distinctive musical style has emerged as one of the most unique and immediately recognizable sounds in jazz. Elias blends her Brazilian roots and alluring voice with her virtuosic instrumental jazz, her classical and compositional skills, while she consistently displays her pianistic mastery and ability to integrate the many artistic roles she takes on.

Elias’ latest album Mirror Mirror (Candid Records) was just nominated for a GRAMMY® for Best Latin Jazz Album and is a lifelong musical dream come true—an extraordinary piano duet recording of Eliane with the late legendary jazz great Chick Corea, and famed Cuban pianist Chucho Valdés.   While her highly successful recordings have predominantly featured her alluring voice and piano mastery, the piano has always been her first love and working with these two incredible icons was a rare opportunity to record in a two-piano setting, something she hasn’t done in many years.

Elias is a four-time Gold Disc Award recipient, a three-time Best Vocal Album winner in Japan and winner of the 2018 Edison Lifetime Achievement Award in Holland to name a few accolades.  Her 2019 album Love Stories was voted “Downbeat’s Best Album of 2019- Masterpiece” and as most of her previous releases, hit #1 on the jazz charts worldwide. Elias performs all over the world, having toured in 71 countries to date. And she’s not resting on her laurels. With her newest album Mirror Mirror, she ascends to a new echelon of artistic expression

Eliane’s piano, vocals, arranging and compositional skills, together with her charismatic personality, bring a wide spectrum of musical experiences and unique presentations to the audience.

Melding her immense talents in jazz, pop, classical and Brazilian music, Eliane Elias is as Jazziz magazine has called her, “A citizen of the world” and “an artist beyond category.”

“Elias’ intoxicating vocals emote the ambient calm of a forest after a soft rain; her vibrancy is a force unto itself. With powerful artistry, her naturally prodigious talent is even stronger as the years pass—a feat capable only by the true elites of the musical world.” ***** – DownBeat


The Brazilian pianist and singer Eliane Elias commands the keyboard with a forceful two-handed muscularity that belies her image as a blond older sister of the mythical Girl From Ipanema. The more percussive her pianism becomes, the more she opens up a song and reimagines it in what might be called a romantic carnival groove…a celebration of the vitality of a culture overflowing with life and natural beauty.”
– The New York Times

“Eliane Elias is of a generation of aggressive pianists who attack music like a lioness attacking its prey, at the same time expressing a tenderness within the core of her passion that at times has brought me to tears.”
-- Herbie Hancock
READ MORE +
We use cookies on our website to give you the most relevant experience by remembering your preferences and repeat visits. By clicking “Accept”, you consent to the use of ALL the cookies.
Cookie settingsACCEPT
Privacy & Cookies Policy