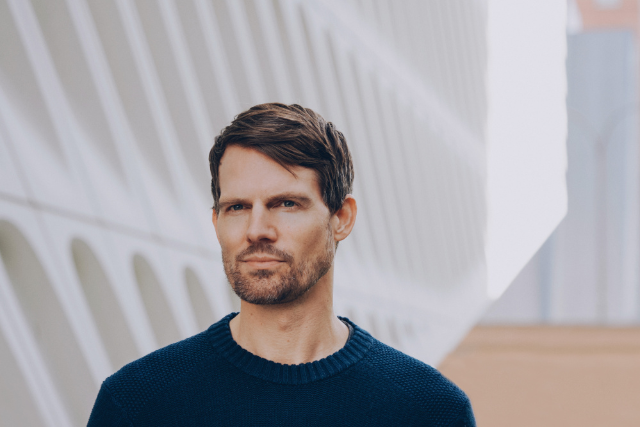 Tycho is an audio visual project, band and the alias of graphic artist and musician Scott Hansen, aka ISO50. These will be his first shows since March 2020.

As Tycho, Scott Hansen blends swirling melodies into vaguely triumphant arcs that crisscross between stuttering beats and vocal samples, creating rolling sonic landscapes that extend into the horizon. The San Francisco based Hansen began releasing music in the early 2000’s with The Science of Patterns EP. His first full-length, Sunrise Projector, came out in 2004, and the critical acclaim continued in 2006 with the release of Past Is Prologue. In 2011 Hansen’s meticulous process saw the release of Dive, the first record in a trilogy that was followed by Awake in 2014 and the GRAMMY® nominated Epoch in 2016.
Hansen expanded the scope of his project with the addition of vocalist Saint Sinner on 2019’s Weather, Tycho’s second GRAMMY® nomination for Best Dance/Electronic Album. That release was quickly followed by its instrumental companion record Simulcast, a collaboration with alt-R&B artist rum.gold and the Weather Remixes project all in 2020.  In addition to his original works, Tycho has remixed Odesza & Leon Bridges, Maggie Rogers, Spoon, The Knocks & Muna, Little Dragon, Thievery Corporation and Death Cab For Cutie.