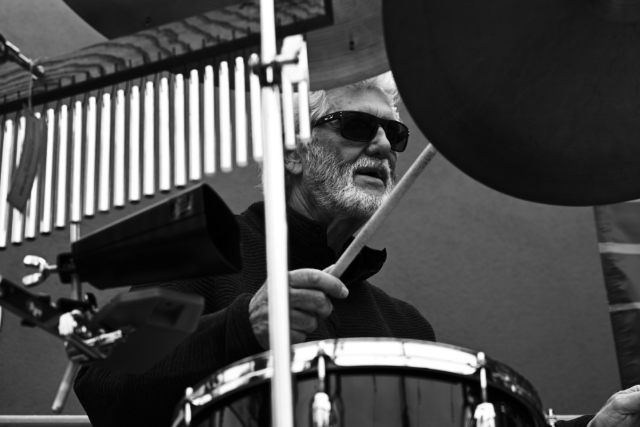 Jack Dorsey, drummer, is a native New Yorker who arrived on the San Francisco music scene in 1968.

He's taught the basics of drums and rhythm throughout the SF School Dist. with the SF Symphony’s Adventures in Music Program, in East Bay schools with Michael Morgan, Conductor of the Oakland East Bay Symphony, and continues to teach and perform with the Oaktown Jazz Workshop.

Jack has been the Mighty Fines' drummer since the band's inception in 2003.

Performance Date
Performance Name
Performance Info
Performance tickets
Kellie Fuller & the Mike Greensill Trio celebrate Cool Yule 7:00 PM
Blue Note Napa
Buy Tickets
We use cookies on our website to give you the most relevant experience by remembering your preferences and repeat visits. By clicking “Accept”, you consent to the use of ALL the cookies.
Cookie settingsACCEPT
Privacy & Cookies Policy