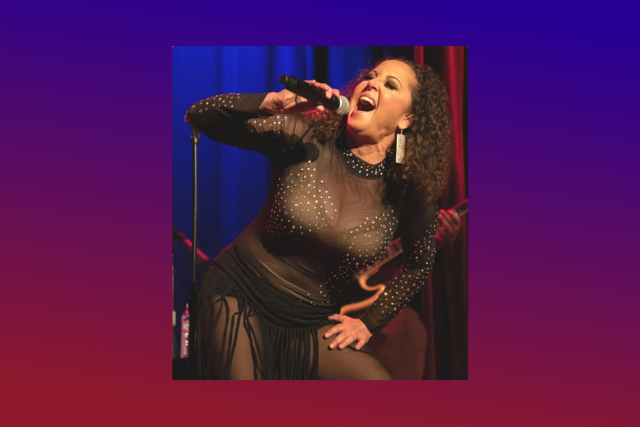 In fact, when Jones was a teenager, Teena Marie heard her singing and said, “Don’t Stop”.

Carmen Jones performs a soulful high energy concert to Tribute to Teena Marie, with “powerhouse” vocals and funk music that will stir your soul.  Jones has been performing her tribute, “Carmen Sings Teena”, with uniquely funky arrangements of the music of the late legendary, Teena Marie for over a decade.

While Jones is not impersonating Teena Marie, Jones' performances are praised by Teena Marie's most devoted fans, personal friends, and family.

Carmen Jones, also a Voice Coach, songwriter and producer with original music on all music platforms and she is releasing her third full-length album in early 2023.