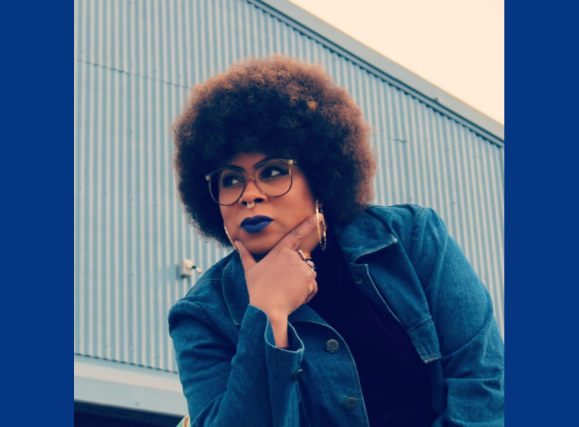 Oakland, California native, Adesha made her solo debut singing for hundreds of people at The War Memorial Opera House in San Francisco at the tender age of six. By age ten she had starred and co-starred in musicals, she sang a jingle for a commercial, and had performed solo at a few of San Francisco’s live music venues. At age 13 Adesha joined a girl group called “Under 21”. The trio spent most of their high school career performing and in the recording studio. At age 16 Adesha embarked upon a spiritual journey that would change the course of her future, ultimately leading to her solo career with the goal of making music that changes lives.

Adesha has performed at a long list of venues from San Francisco to LA. She has been the opening act for Ledisi, Goapele, Gospel diva Kim Burrell, Kase, Anthony David, Carl Thomas, Jazmine Sullivan and more. Adesha has released a full length album entitled “Giving Love a Try”, a re-mix E.P. of the "Giving Love A Try" album, 2 additional E.P.s entitled "Feeling You" and "Things 2 Consider", and a single entitled "Just Groove", all of which are available on iTunes, Amazon Music, and Spotify. A review from I Am Entertainment Magazine said this about her, “Adesha is a great singer and songwriter. After checking out her release, Giving Love a Try, I was reminded of how awesome music can be when those creating it are talented and creative.”
Adesha is excited to make her Napa debut, and perform her latest single “Hot Mess,” available now on all streaming platforms.

Performance Date
Performance Name
Performance Info
Performance tickets
Mama Said w Special Guests Adesha & Vincent Kwok: An evening of female-fronted retro rock and funk 8:00 PM
Blue Note Napa
Buy Tickets
We use cookies on our website to give you the most relevant experience by remembering your preferences and repeat visits. By clicking “Accept”, you consent to the use of ALL the cookies.
Cookie settingsACCEPT
Privacy & Cookies Policy